Skip to content
Legal Weed
Dear Stoner: I read a headline that the DEA had just now legalized weed seeds, but I’ve been ordering them to my house in the Springs for almost a decade. Have I been breaking federal drug laws this whole time?
Mike

Dear Mike: Short answer: Yes. But you can breath easy now, thanks to hemp.

I technically break federal drug laws almost every day after work and pretty much every weekend. We all do if we smoke, grow or possess cannabis, even in states that have legalized the plant. Federal pot laws had prohibited seeds, too, but prosecuting online seed banks in legal states or other countries was low on the Drug Enforcement Administration’s to-do list. Now that hemp is legal at the federal level, that federal priority has been crossed off entirely. 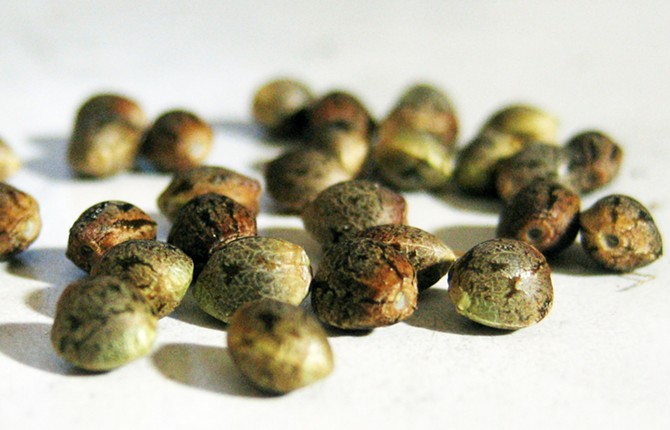 In response to an attorney inquiry, the DEA recently confirmed that seeds and other parts of the cannabis plant with less than 0.3 percent THC (the federal limit separating hemp and marijuana) have been legal since 2018’s Farm Bill ended federal hemp prohibition. Hemp and marijuana are the same plant with different THC amounts in their blooming flowers, but neither hemp nor marijuana seeds exceed the 0.3 percent THC limit, so there’s virtually no legal difference in them at such an early stage. The DEA also confirmed that it would have nailed you had you been caught before hemp was legalized and that the resulting plants from said seeds are still quite illegal, so count your blessings.